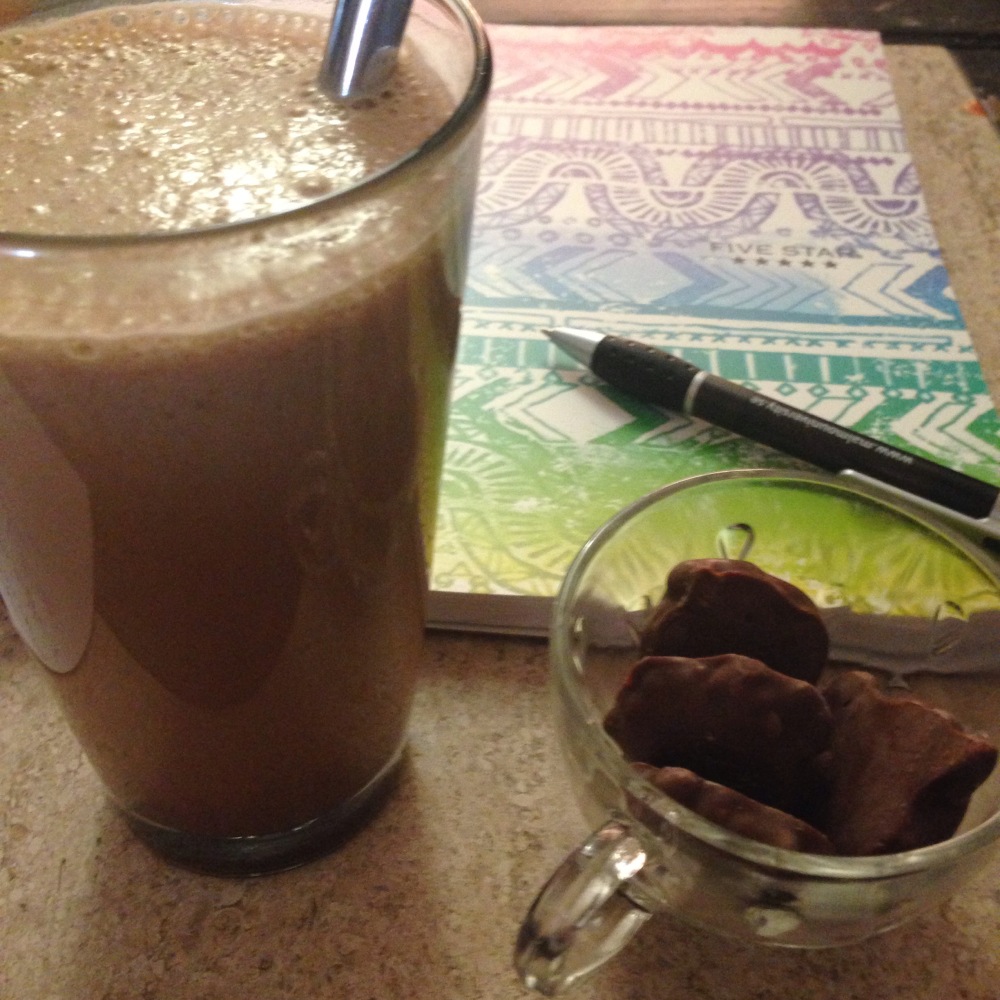 Well I have been working on this post for about an hour. The Internet is struggling and I’ve lost all my previous work and must retype it on my phone. Also, it’s nearly midnight. I feel like complaining about technology but I literally just read a story about an orphaned boy in India so I guess I’ll just cool it.

I finished the rough draft of Adumbrate last week, as planned. I finished it on Saturday, however, when I meant to finish it on Friday, but one day behind isn’t bad! I push myself because I need to finish it, because deadlines work for me, and because stories work better when I force them out quickly.

Since the completion of the rough draft I have been going through the first round of edits, consisting mostly of typing up the handwritten work. I’m pleased with how it’s coming out! It will be longer than Dyad by quite a bit.

I talked to Liz Lindstrom, the brilliant mind and artist behind the cover art for The Empyrean Series. The cover art for Adumbrate is coming along. I can’t wait to see it!
I’ll give you a hint: The character on the cover is male and is introduced in the second half of Sortilege.

I still can’t believe my luck at being partnered with such a talented artist! She has breathed life into my characters and I can’t imagine anyone else designing the cover art.

I have also set an official release date for Adumbrate – February 16!

Sciamachy is just sitting while I work on Adumbrate. Editing is exhausting and I can only manage one at a time right now. Writing I can do little bit by little bit, flitting back and forth between projects, but editing requires all my concentration and attention.

The first batch of signed copies has sold out! The second batch is on its way. Thank you to everyone who has bought a signed copy! Please contact me if you or someone you know is interested in purchasing a signed copy of any of the books in The Empyrean Series.

I’ve also been working on networking, which is not my strong suit. S has been helping a lot (he’s very good at it).
I’ve been reminded by several people lately that I can create my art, and I can do it well, so all that remains is getting it in front of the right person. All is takes is one desk.

Thank you to everyone who has been so supportive!