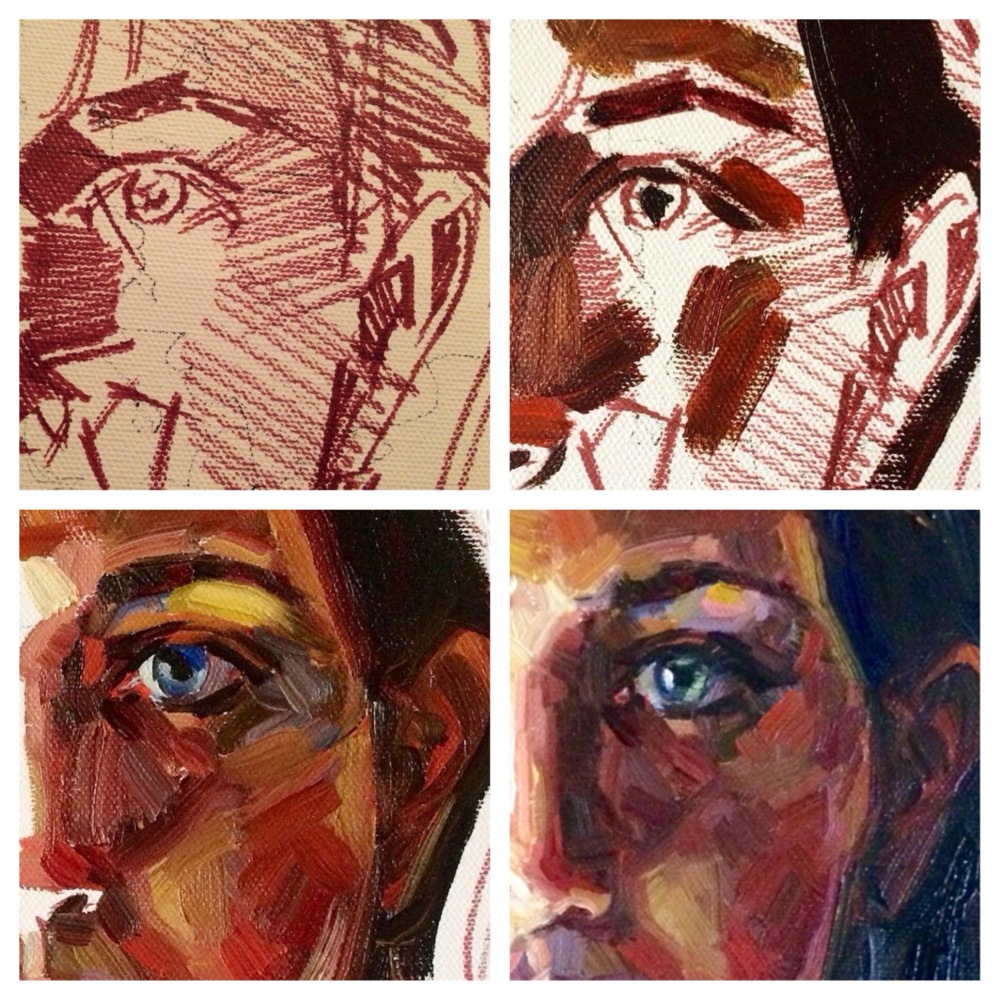 (Progress on the cover of ‘Dyad’. Artist: Liz Lindstrom)

‘Dyad’ will be released a week from tomorrow!

If you thought I was excited to release ‘Soul Among the Stars‘, that was nothing compared to how I feel about launching ‘The Empyrean Series’. This book series has my heart. It’s been my baby since 2004. The characters are real to me, and I can’t wait to introduce them all to you!

November 6 I will launch ‘Dyad’ on Amazon Kindle, and for the first few days it will be FREE.

Why for free?
Because I want everyone to read it, to be properly introduced to the world I’ve created. ‘Dyad’ is the very beginning of ‘The Empyrean Series’.  The full-length novels are self-explanatory, of course, but those who read ‘Dyad’ first will have a special understanding of the story.

Another reason I am highlighting ‘Dyad’ is because ‘Sortilege’, my first full-length novel in the series, will be released on Thanksgiving Day – just 3 weeks after ‘Dyad’!

Publishing ‘The Empyrean Series’ is literally a dream come true. I cannot wait for November! It may be my new favorite month.

In addition to finishing up the very last bits of ‘Dyad’, I’ve been working on a couple other projects. I’ve decided to go through ‘Sortilege’ again for one last round of edits. I may yet deeply regret that decision, but from here it seems like a good idea.
I’ve also been working on the rough draft of another short story for a short story contest. The cutoff is 1,500 words, which is a challenge for me! I’ve decided to write about another world in the same universe as ‘The Empyrean Series’. I actually have an entire novel in mind (and outlined) (and begun) for that world.

I set some clear writing goals for myself, all the way through the end of the year. (All the way being a whole two months, now.) So far I’m on track. The hardest part will be finishing the manuscript for the full-length novel, the sequel to ‘Sortilege’.
If all goes as planned, I’ll be finishing 2014 with a bang!