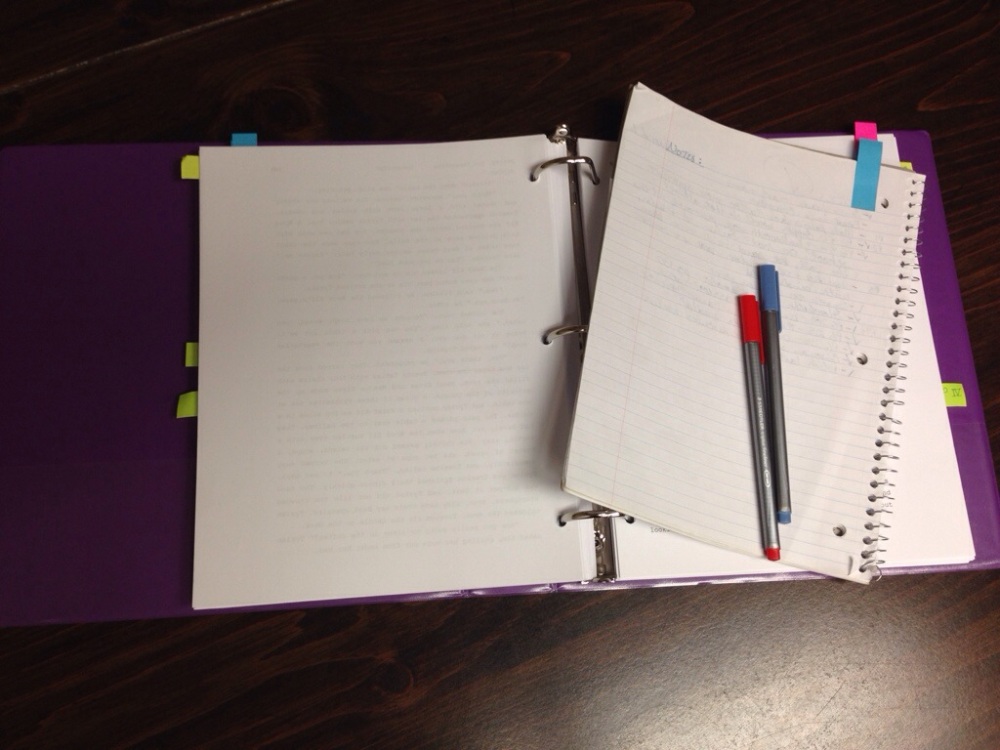 (My novel in progress)

I mean doing something as in breaking out of normal. Being bold. Taking hold of something you have believed in quietly but never acted on. People who dream of travel but who rarely leave their state – let along their country. People who believe in loving others, but seldom reach out, or even look past what is directly in front of them. People who believe in living healthy, yet do not make any efforts toward living a healthy lifestyle – or even finding out what a healthy lifestyle is.

Stepping out is terrifying.
Admitting that the way things were going before isn’t good enough anymore is scary enough, even before making changes. When we make a move toward change, we become suddenly vulnerable. We don’t know how the new thing will work out, or what other changes will be required. We have opened ourselves up to new criticism from outsiders – and, more terribly, insiders, those voices in our head. It could all be a huge mistake, after all. We could fail – fail hard, fail brilliantly, fail publicly.

But it’s a thrill like no other.
Once you start stepping up against that fear, you’ll do again.

One step at a time.