S and I attended an event last week called “Will This Float?”
It was a contest for local entrepreneurs for cash, free accounting services, and free legal advice. Ten companies gave 3-minute presentations for a panel of judges. At the end, the winners were announced.

It was an interesting group that attended the event. There were a lot of college students studying business or related fields. Most of the people present just believed in ingenuity and supporting small businesses. They all seemed to be reaching for the future, each person hoping to make a contribution. After the show we heard a lot of people talking about ideas they had that they hoped to present someday.

What I found most interesting was that the presentations all had the same format. Each person presenting had identified a problem in the world, and believed they had created a solution. Not everyone thinks like that, with their eyes and minds open toward improving the world around them. Even though I wasn’t necessarily impressed with every single presentation, I was certainly impressed with the entire spirit of the evening.

Everything was kind of ocean-y themed, since it was called ‘Will This Float?’ Hence the blue lighting. 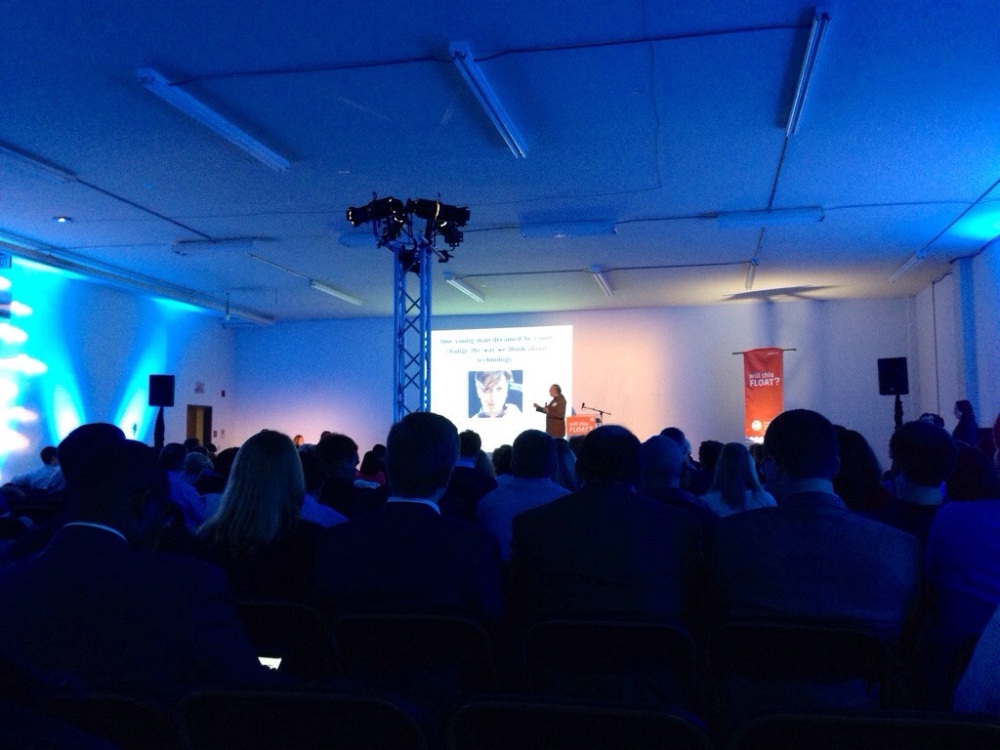 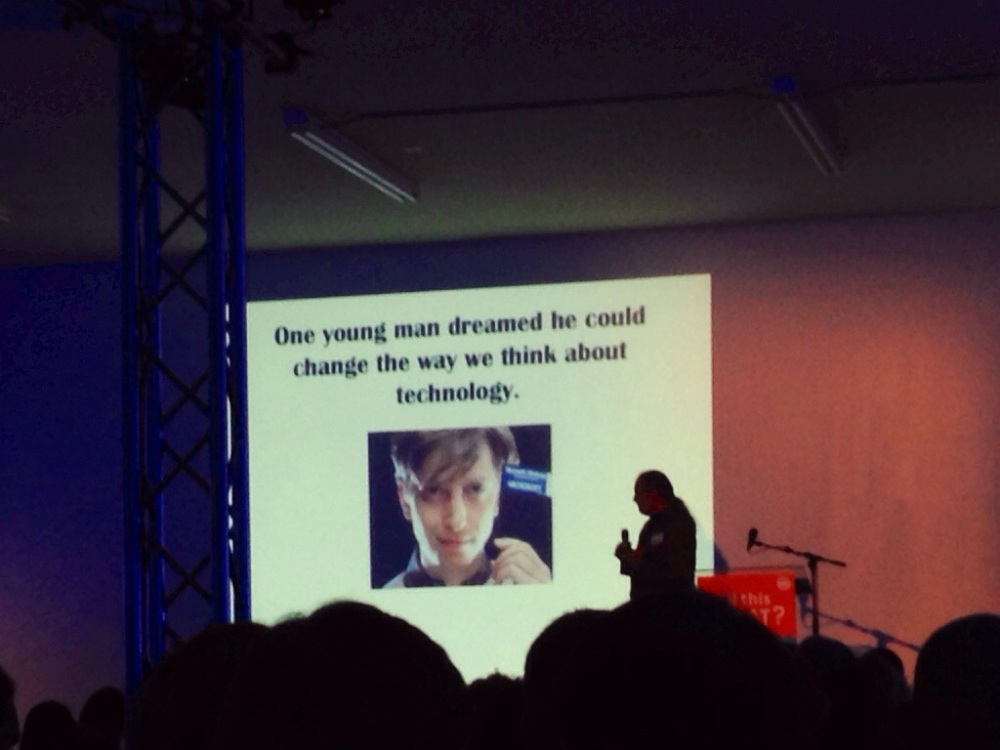