Do you ever wake up one day and realize you’ve fallen away a bit from a long-term goal?
Well I realized the other day that my healthy habits have become somewhat less than healthy than they were. In an effort to eat healthier again, I started making spinach salads.

Let me tell you – this combination was a winner. Spinach salad, hard boiled eggs, pomegranate seeds, cheddar cheese, and balsamic vinegar with olive oil for the dressing.
Say hello to my lunch: 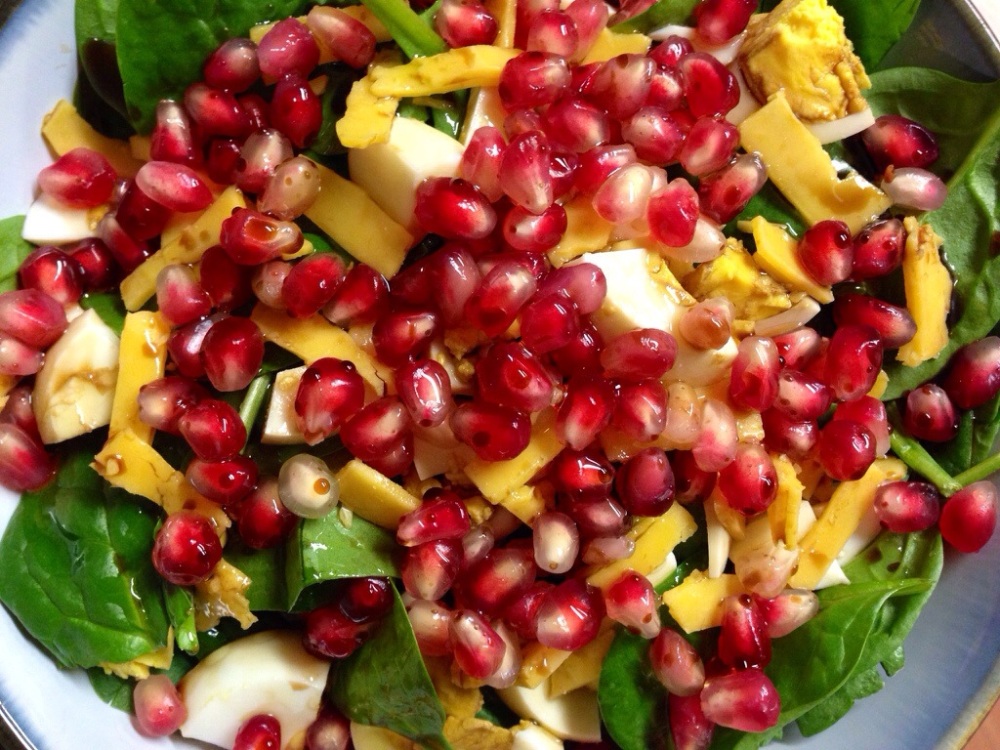 I don’t know if I’ll ever get used to this horizon.
I love seeing the mountains everywhere I go. 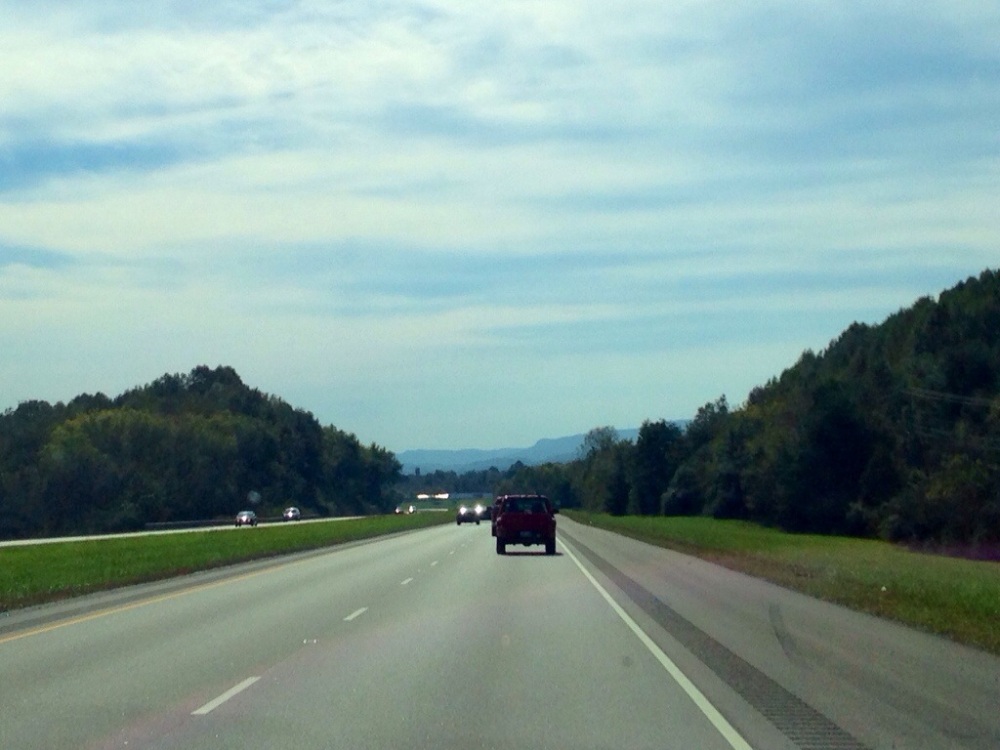 S and I purchased our first piece of furniture last week! Everything else in our house was either a donation, or we’re borrowing it.

The glass table we’ve been using was too big for the space, hard to clean, and the chairs were falling apart a little. After looking around a bit, we finally purchased a dark wood set.

Please note the lovely autumn flowers S surprised me with. 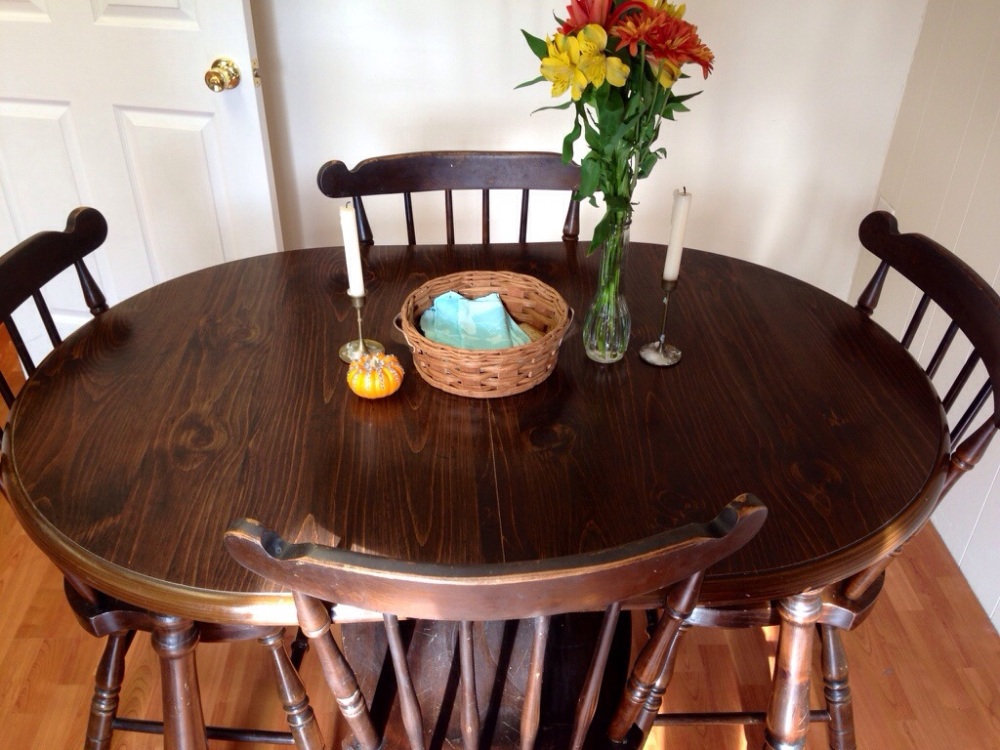 S is really good at making lists. He is not quite as talented at keeping up with them. There are lists in virtually every room of our our house. 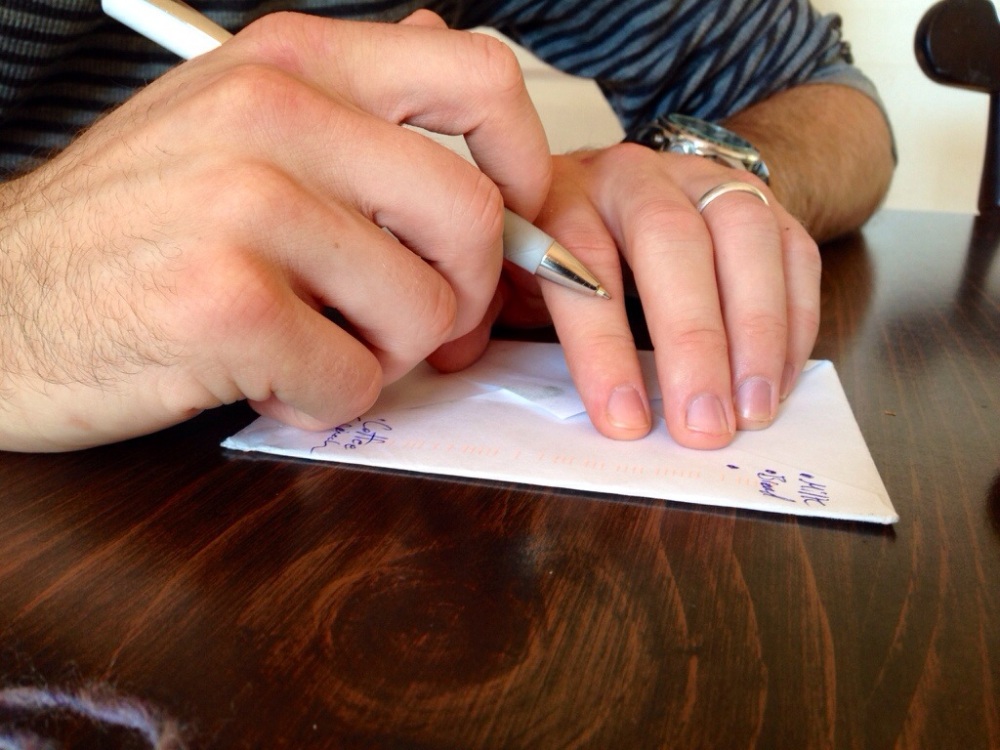 Last Friday, I was tricked into playing Dungeons and Dragons.
First, S’s younger brother invited me to Friday Night Steak Night – and, really, who says no to delicious food? Only after I had arrived did he reveal the rest of the evening plans.

Side note: S’s younger brother’s name also starts with S. To prevent confusion, I will refer to him as T, which is the first letter of his middle name.

T plays quite frequently, and has been inviting me to join him for several weeks. I had never played before, and had no idea what to expect. I enjoy reading and writing in the fantasy genre, so I figured I would probably like it.

The game was more complicated in the setup than I had expected, and far easier to play than I had expected.
Creating a character was the hardest part. There’s an entire sheet you have to fill out, and the information that goes on the sheet determines how your character interacts with other characters and the events within the game. Once the sheet is done, the game itself is pretty easy. Part of the play is your choice of what your character does, but part of it is determined by rolling dice.

It was an interesting experience overall, and I enjoyed it as much as I thought I would. 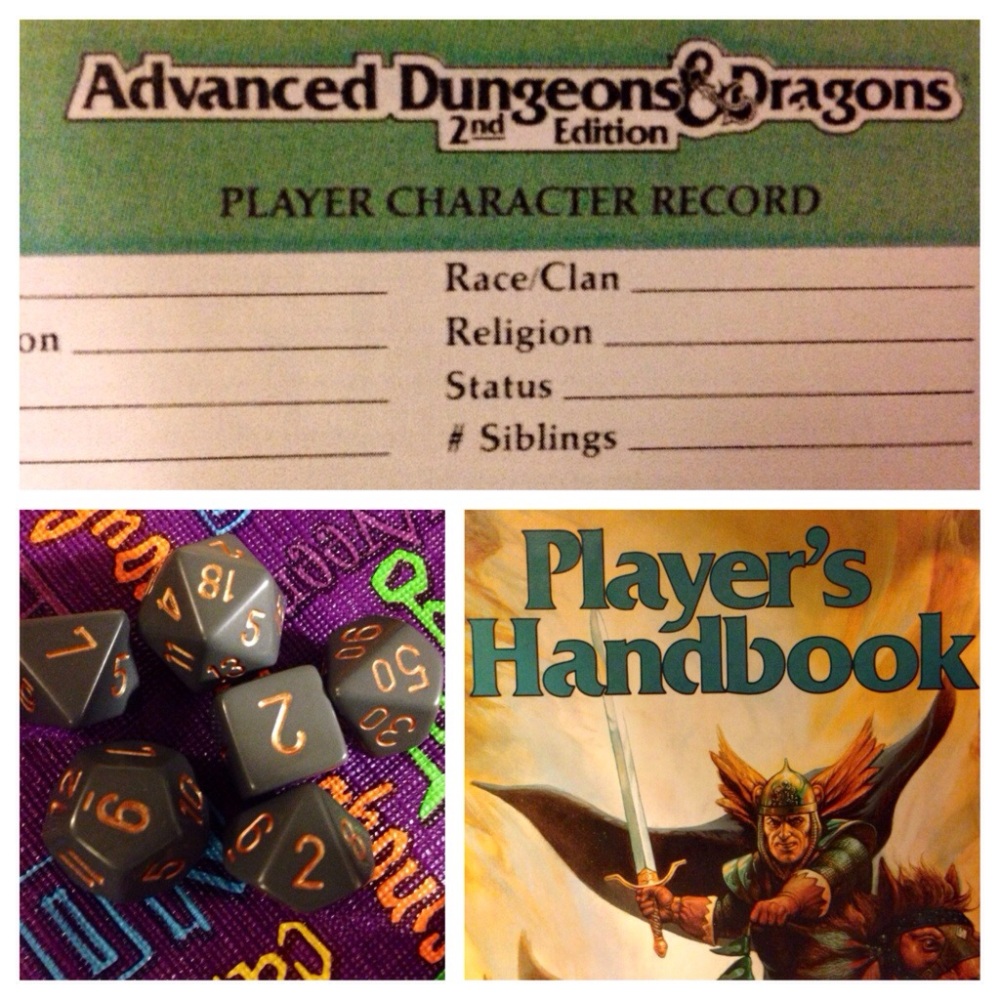