Now, I’m not into holiday decorating per se, but I do like to celebrate seasons and holiday traditions. No need for a corn husk wreath, but I’m all about enjoying fall.
S is really not into decorating for holidays or seasons. Not even a little. I told him a wanted a pumpkin and he looked at me with confusion and asked, “But why?”
No matter what I said, I could not convince him that carving pumpkins with me was a good idea.

Fine.
But I’m GETTING a pumpkin, because it’s October and I want a pumpkin.

So we met halfway and I got this tiny little thing: 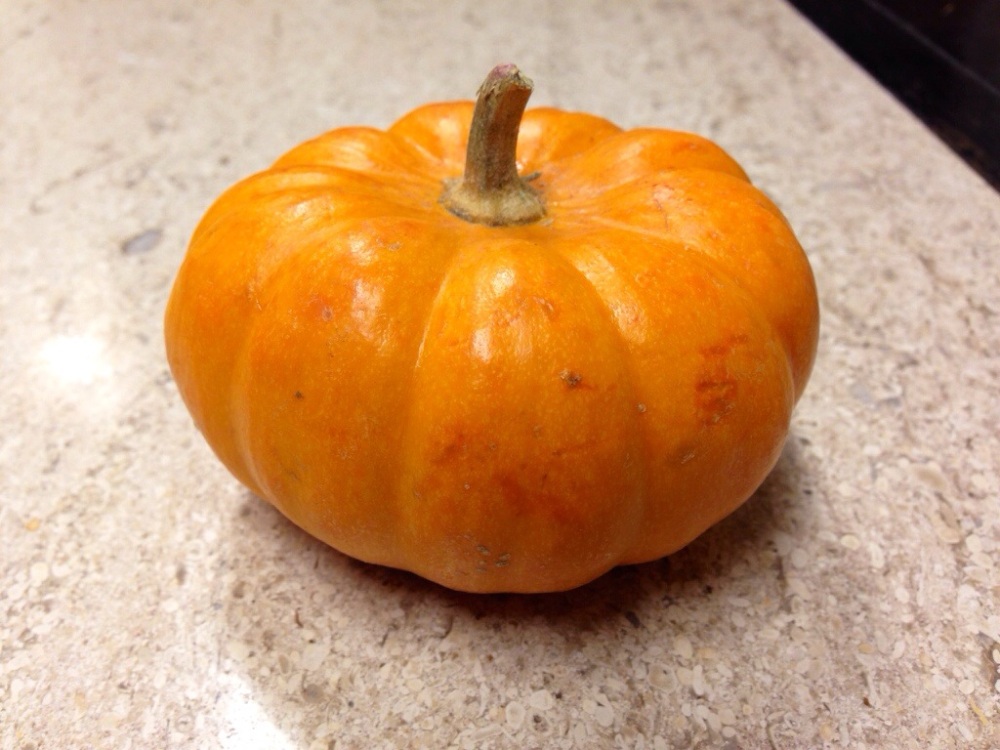 I have carved pumpkins and I have painted pumpkins. But I’ve never had to make do with just a little guy, so I decided to try something new.

S was a good sport and even walked around with these in Walmart while I carried more yarn I probably didn’t need:

I looked around a bit online, and it seemed that most people who glued on rhinestones painted the pumpkins first.

Well I didn’t want to paint it. I just wanted it sparkly – but not glittery. Rhinestones all the way.

So I sat and glued all of them on.

I’m pretty pleased with how it turned out!

I imagine that they could have grown sparkle pumpkins at Hogwarts.
(I would have loved herbology.)

Here it is on my kitchen table, bringing autumn happiness to my entire house: